On May 26th, Monache FFA held its annual End of the Year Banquet. The banquet was a drive-thru, and fortunately our members were still able to receive their awards and enjoy a cool treat afterwards. Although it had to be a socially distanced drive-thru event, it was still a great success with over 150 members participating during the meeting. The End of the Year Banquet recognizes all of the hard work and dedication the members put forth to the chapter in class, at FFA events, and in the community. Some of the awards presented were Career Development Event team awards, scholarships, State Degree recipients, Proficiency Award winners, and, finally, to announce the 2021-2022 Chapter Sweetheart and officer team. 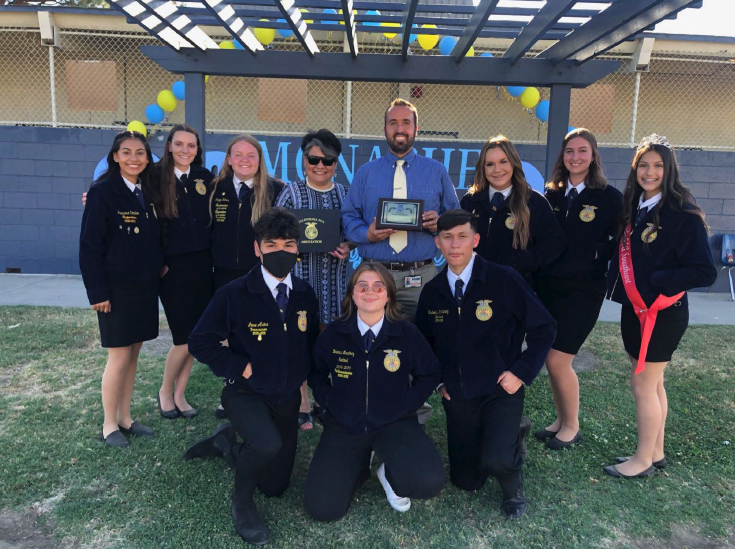 When members drove through, they were greeted by one of the Ag Booster members who directed them along the access road, after which two of the Ag teachers, Carmel Spaulding and Frank Roche, signed in members that came for the meeting. From there, members drove on to the awards area where this year's officer team and fellow Ag teachers, Ms. Bennett and Mr. Corbett, handed out the awards and took pictures off to the side to make the event as memorable as possible. Some of the awards were presented to the first and second-year members. The Star Greenhand went to freshman Cameron Shelton and Star Chapter Farmer went to sophomore Jared Ojeda. Other award areas were the High Point Awards that went to the most involved members of each grade level. These awards went to: freshman Wyatt Daniels, sophomore Kaylee Lisenbery, junior Kadin Wheeless, and senior Mitzel Ceballos.

All members are required to partake in an SAE project at home which allows members to get first-hand experience in different agricultural fields. To recognize the hard work and time members put into these projects, proficiencies are given out to the most distinguished members in each project area. This year the Monache Chapter gave out 16 Proficiency Awards ranging from Swine Production to Ag Mechanics and Fabrication. These award recipients were: Mackenzie Carter, Kadin Kidder, Jaylnn Smith, Nancy Calderon, Mitzel Ceballos, Cameron Shelton, Kaylynn Brassfield, Jenna Keller, Princesa Ceballos, Jose Avina, Kadin Poe, Michael Deatherage, Kayla Martinez, and Emily Epperson. As the chapter is student led, members fundraise constantly throughout the year with different events. This year, the chapter had four fundraisers with the top seller being first-year member Cameron Shelton.

At the end of the banquet, the chapter announced next year's chapter officer team and Sweetheart. During this year's election, 13 members ran for the 9 positions available. The new officer team includes:

Even though it wasn’t a normal End of the Year Banquet, members were able to have fun seeing old friends and meeting new ones while saying goodbye to the graduating class of 2021. In the coming year, Monache FFA hopes to continue delivering the highest standards of agricultural education while also meeting members' needs. 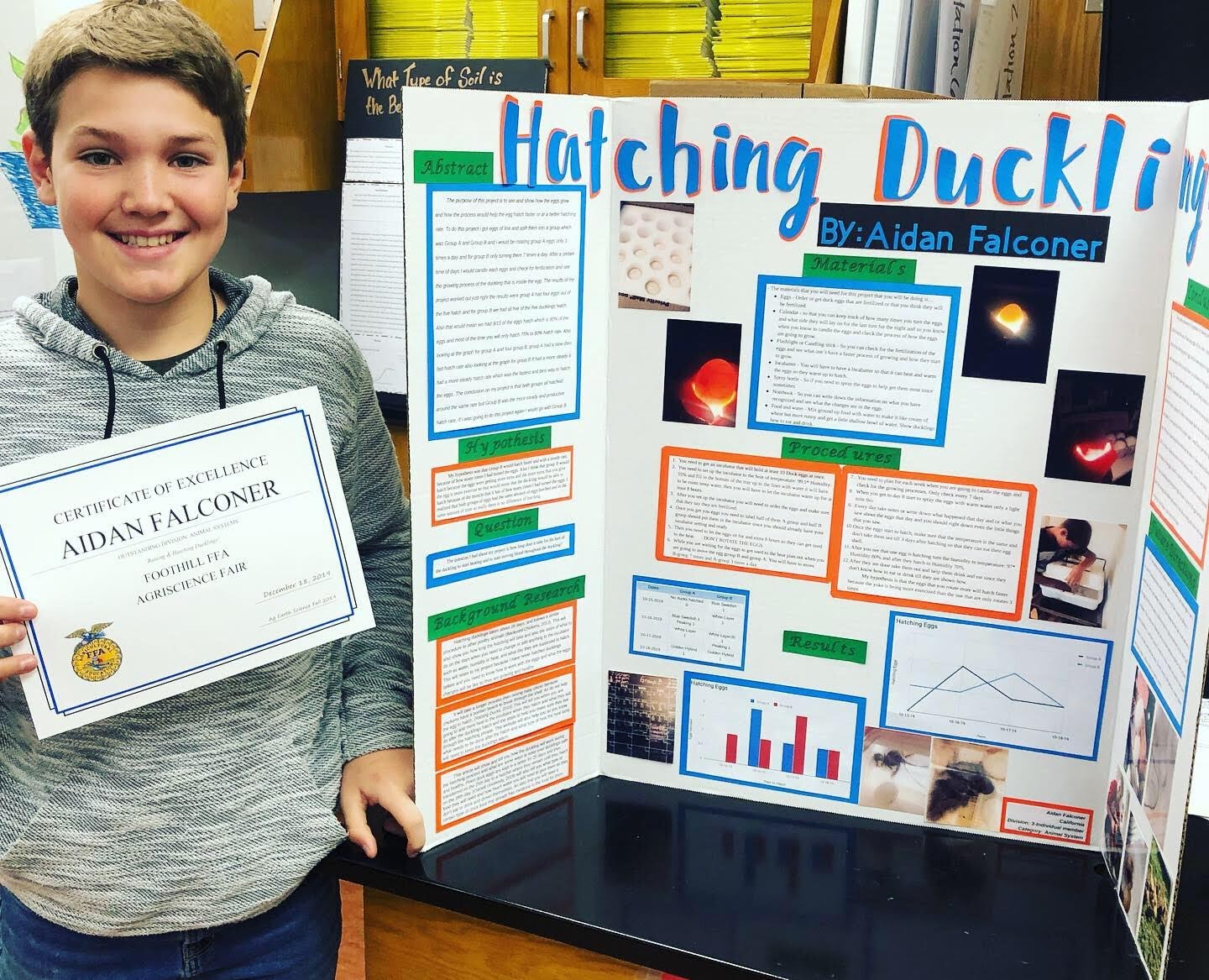 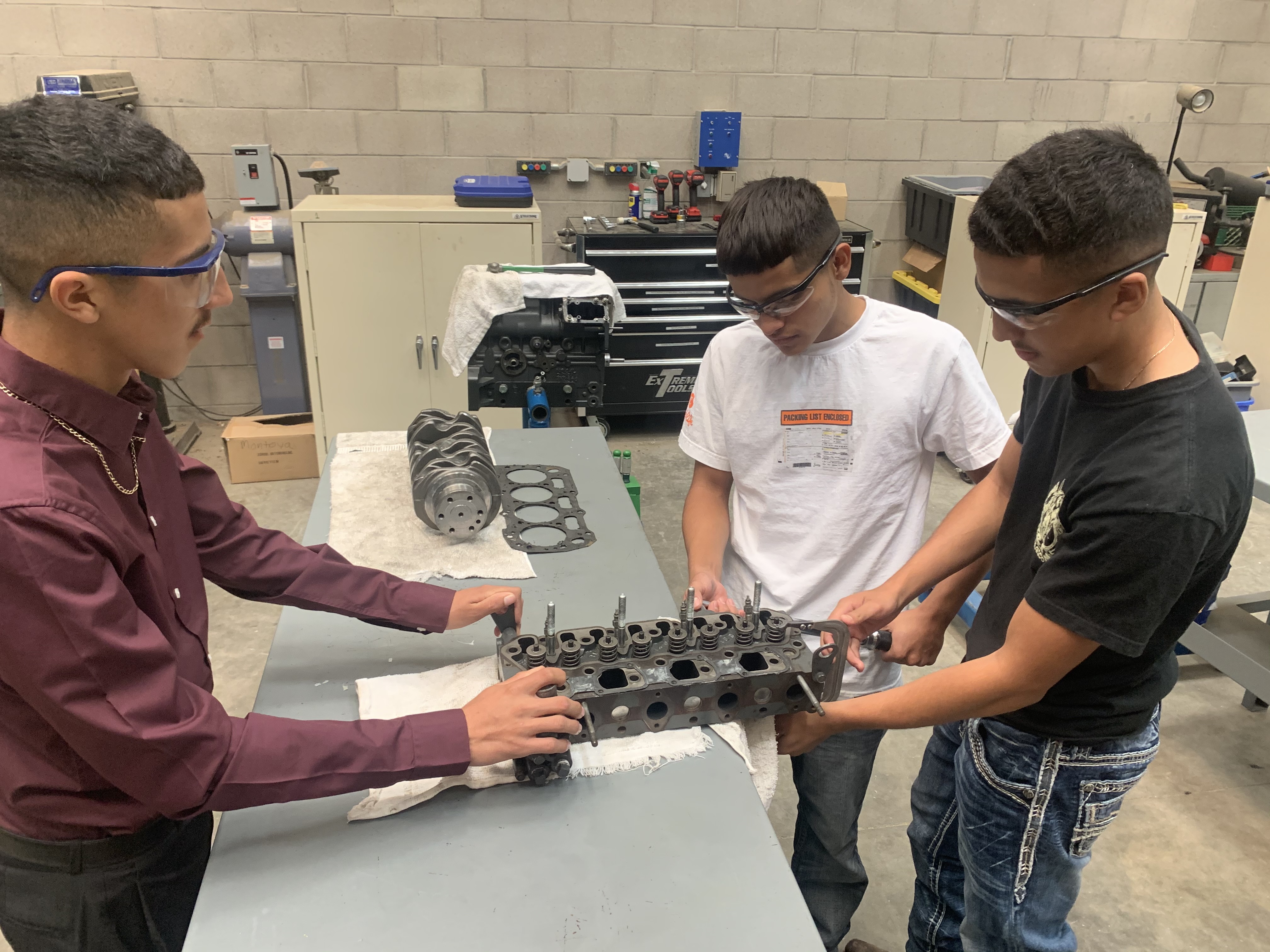 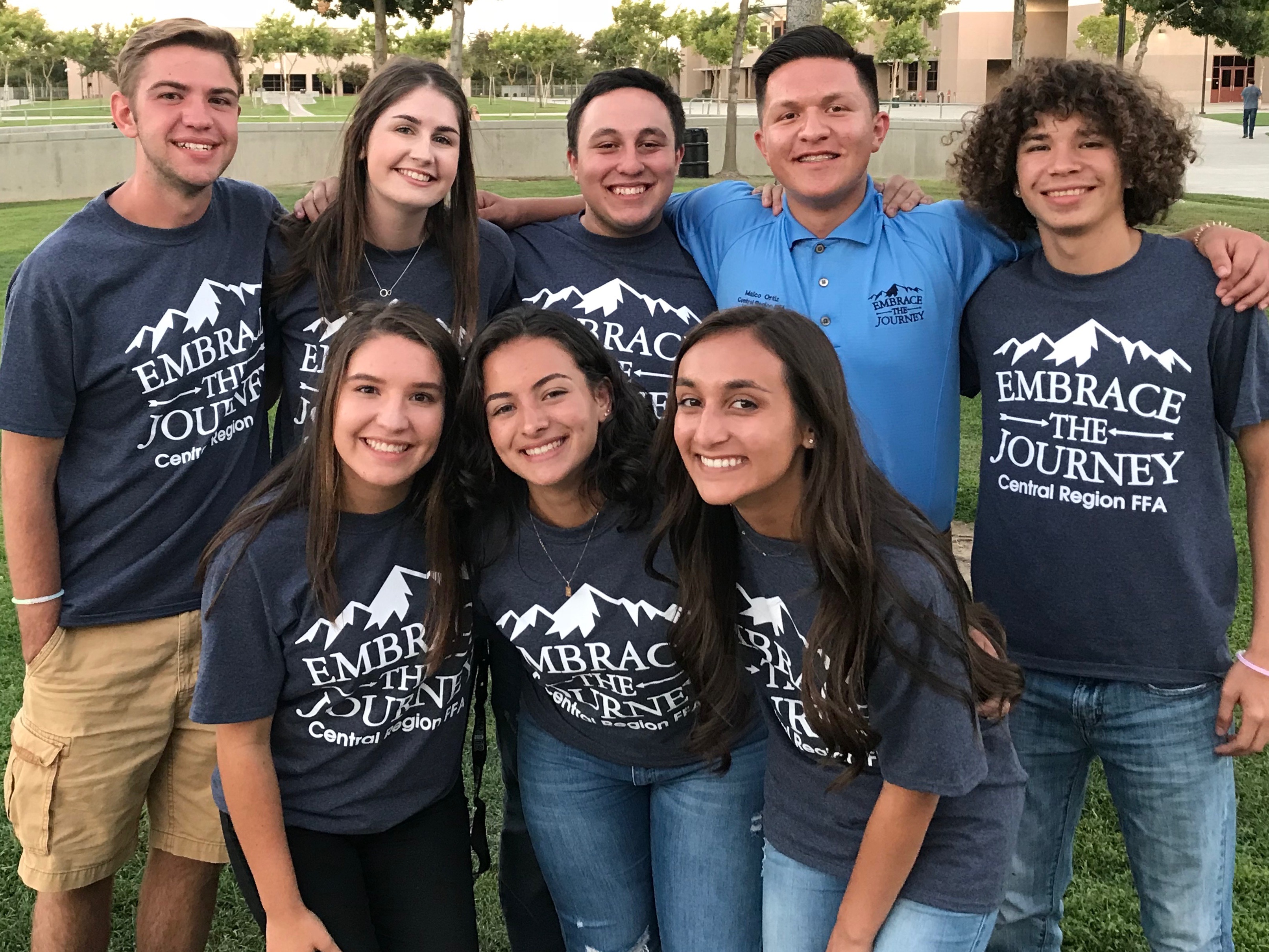 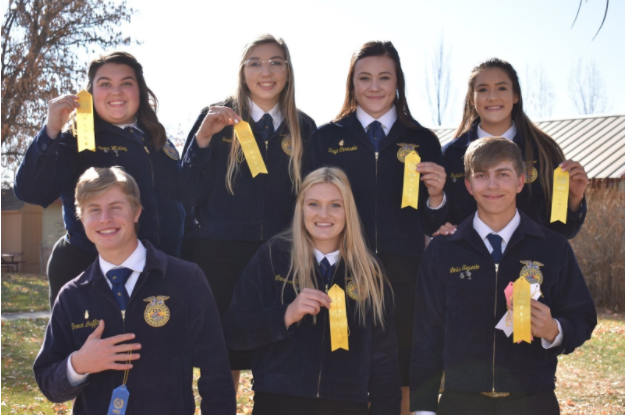 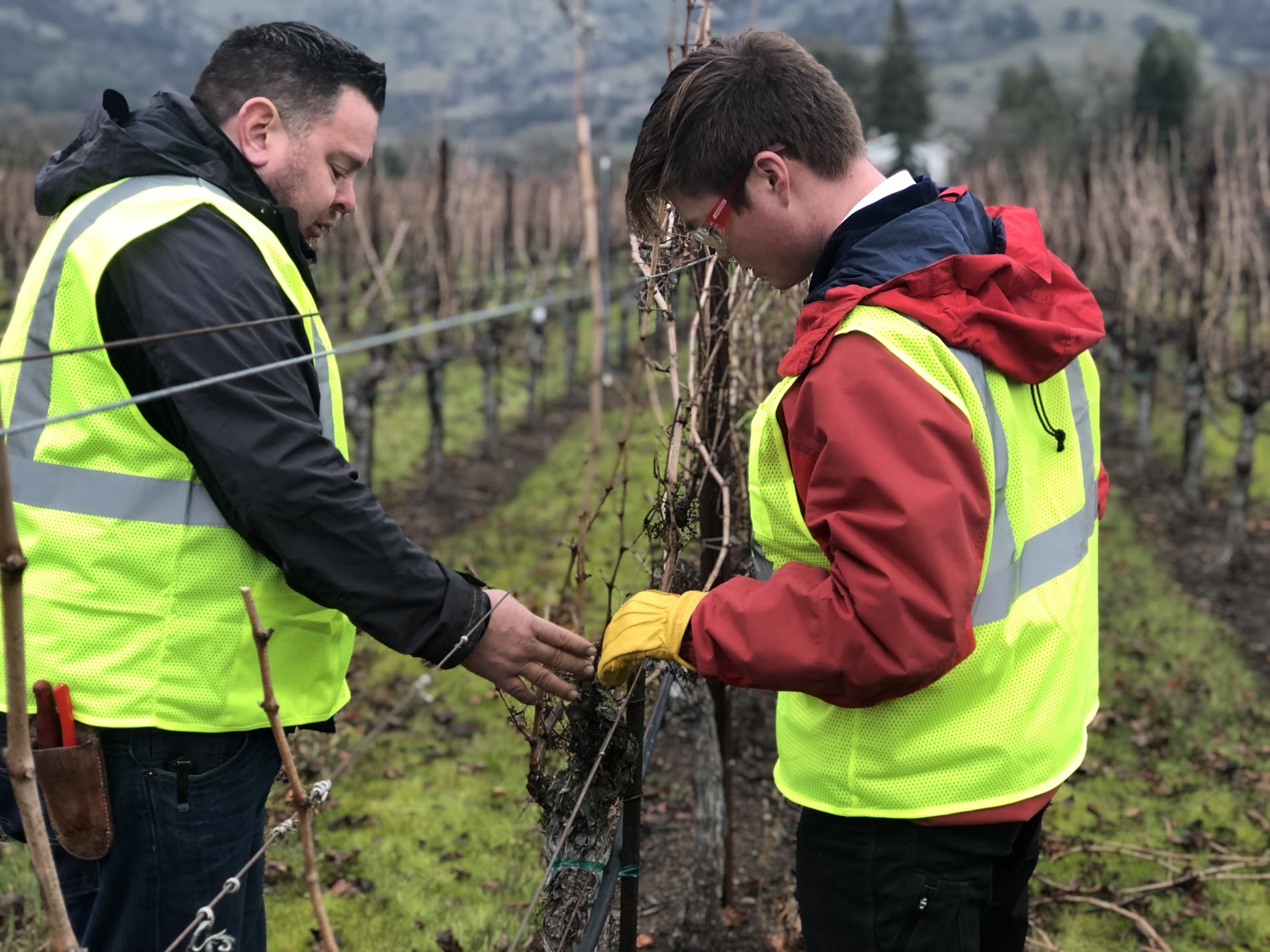 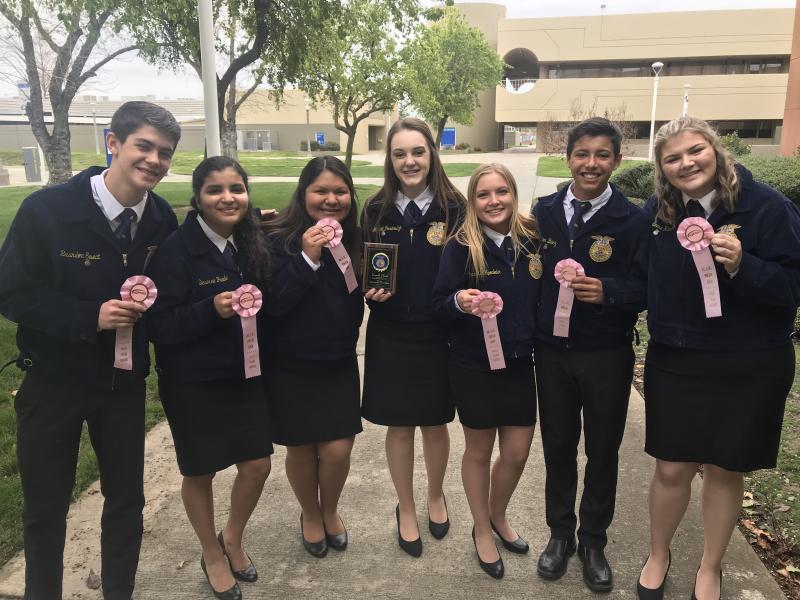